Marianne began her kickboxing career in 1998 under senior instructor Dave Gentry, and very quickly developed a real passion for it. Marianne worked very hard through the grading system and was awarded her 1st Degree Black Belt in 2005. Continuing her training she took and passed her 2nd Degree Black Belt in 2010.

Marianne’s passion for kickboxing inspired her to join the Instructor Development Program and became a fully qualified instructor. She took and passed her 3rd Degree Black Belt in 2013 and is now teaching her own classes.

Marianne is a highly motivated instructor who has a love for keeping fit, staying healthy and being active in various sports. Her greatest pleasure is helping others achieve their kickboxing and fitness goals in a class environment or on a one to one basis. 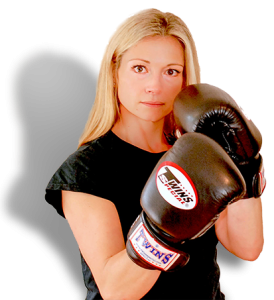 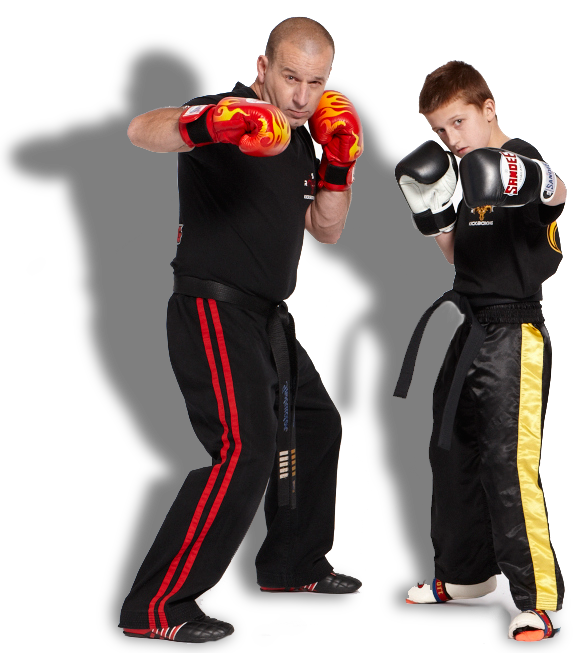